The USI - ACT is temporarily suspending their program of events in its current form. 'We look forward to recommencing our monthly speaker presentations and other member events when the Government deems it prudent and safe to do so."

Lectures including those delivered remotely during the pandemic available online

New members are most welcome to join. You can join in your State on-line using the on-line Membership Application Form

RUSIDSS-A enables an improved understanding of national security and defence issues through presentations, bursaries and conferences open to the public and Service personnel.

Subscribe to State's Newsletters [See below right at bottom of page]

and the New South Wales

Receive updates on RUSIDSS-A's research initiatives, publications and events, with highlights of commentary and analysis. Additional State Newsletters may be found under State Events and Newsletters on this page.

Receive UPDATE EMAILS about the NSW Lectures and activities.

The United Service Institution of India

  Become a member and engage in debate about Defence & Security matters

  Social opportunities with other RUSI, Defence and Security Members

The Royal United Services Institute for Defence and Security Studies - Australia (RUSIDSS-A) aims to provide and promote a professional and balanced informed debate to improve public awareness and understanding of defence and national security.

The Institute gratefully acknowledges the valued support received from the Department of Defence in its mission.

RUSIDSS-A is a Company, whose Members are independently constituted Australian state and territory chapters, headquartered in Canberra, ACT. It is a non-profit organisation registered with the ACNC and is a Company limited by Guarantee managed by ACNC and ASIC. It provides educational, research and related services through its library services, website, journals and periodicals, regular presentations, conferences and seminars and visits to military installations. It has a long tradition of serving the community by promoting a better understanding of defence and national security.  This includes an understanding of Australian defence strategy, contemporary and historic conflict, developments in military science and technology and all aspects of defence and security as they relate to Australia now and into the future. It has several thousand members in all states and the ACT and include serving and retired members of the Australian Defence Force and other interested in defence and national security.

Membership is open to all who have an interest in national security and defence.  Members join one of the constituent Bodies, and can do so through this website, or directly with one of the state bodies.  State bodies conduct an extensive program of guest speaker presentations and other activities

For the RUSI of NSW 14 December 2021 Lunchtime Lecture, Peter Hartcher delivered the Sir Herman Black Lecture – The Year in Review 2021

Peter Hartcher is Political Editor, for The Sydney Morning Herald, and a non-resident fellow at the Lowy Institute for International Policy.

This presentation was live to the Royal United Service Institute of New South Wales 1300 - 1400 UCT+11 at the Anzac Memorial, Sydney.

Peter has just published a major work ‘Red Zone - China’s Challenge and Australia’s Future. It is dedicated to ‘Australia – a life raft of liberty in a rising tide of tyranny’.

He reviews the year with particular regard to the changing relationship between Australia and China; in his role as one of Paul Keating’s Ning-Nongs. 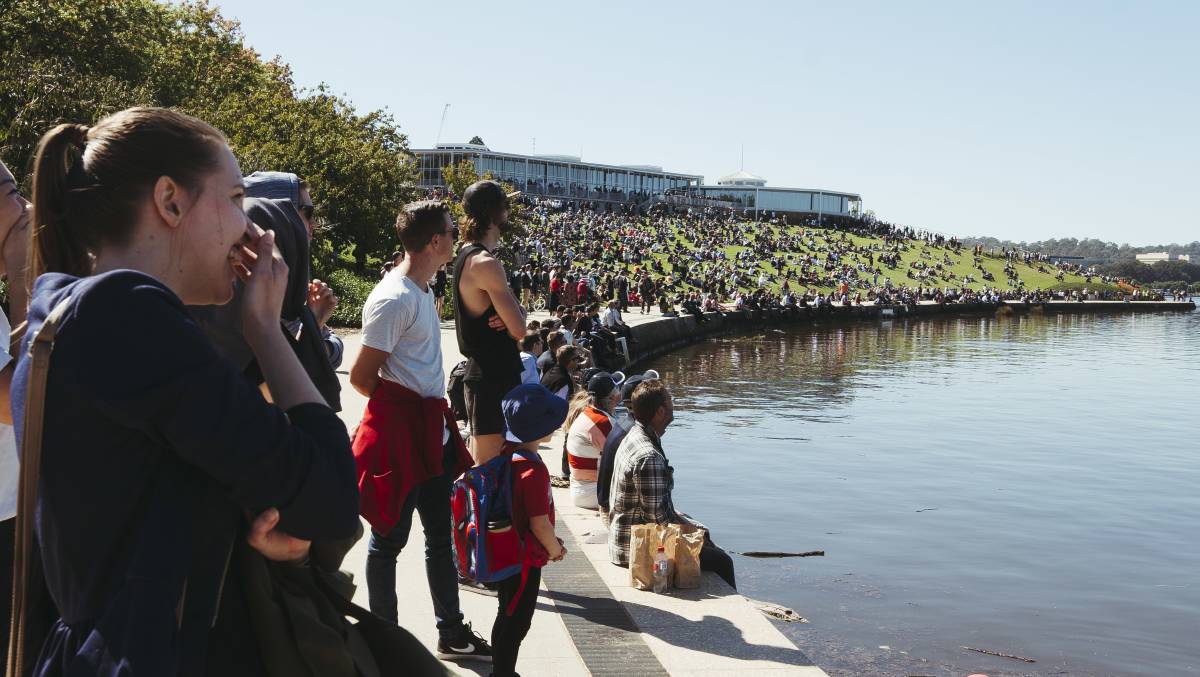 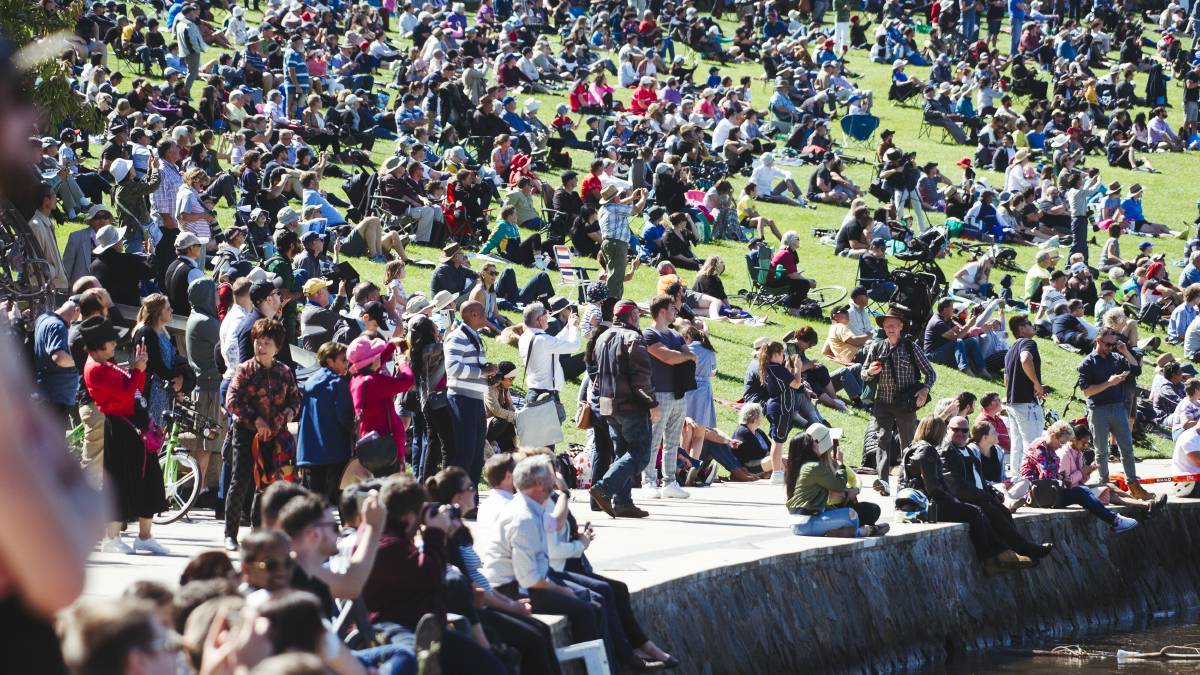 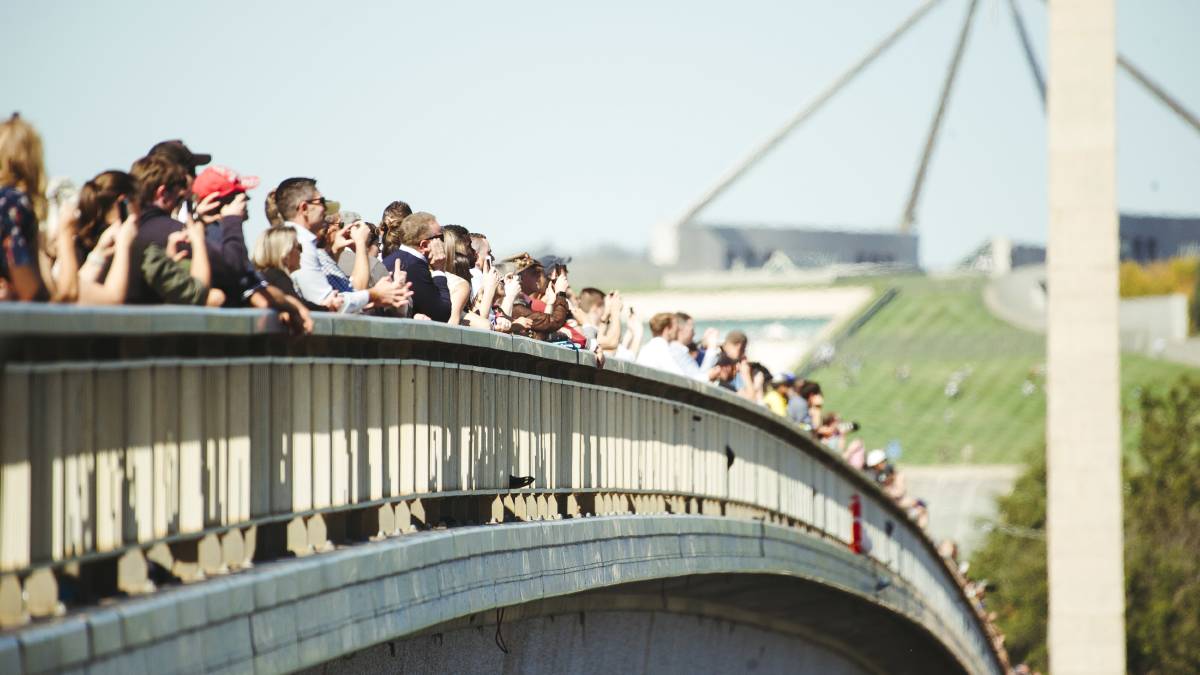 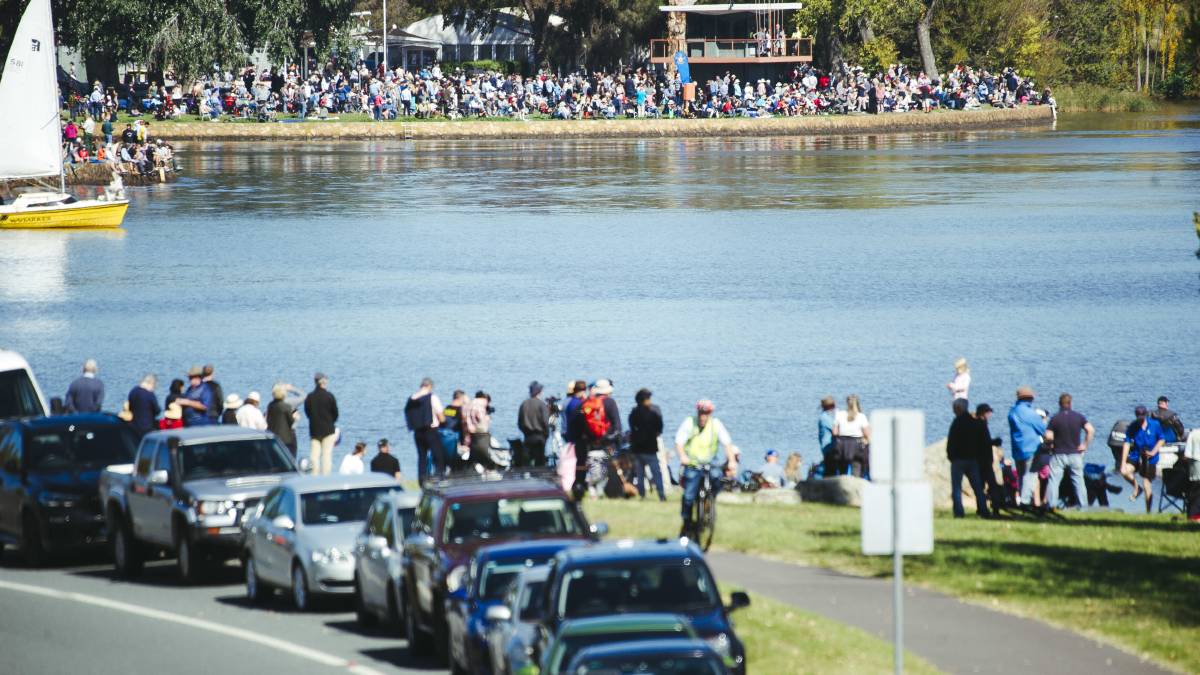 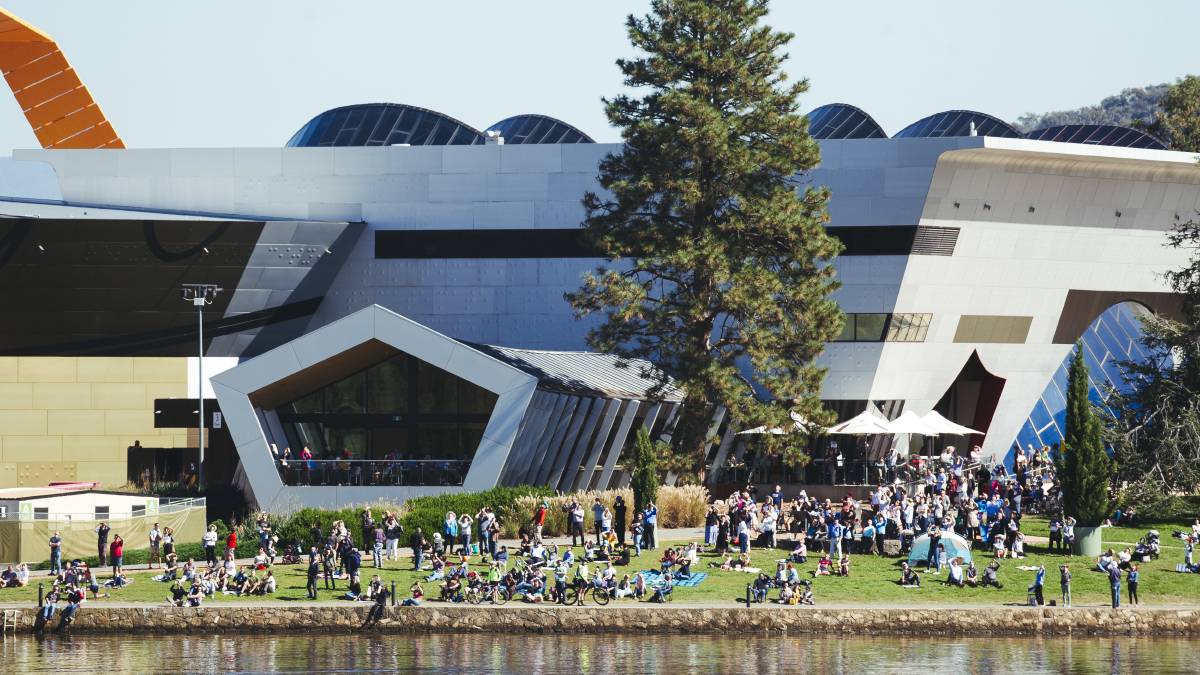 (Acknowledging all photos and link above, courtesy of the Canberra Times)

Political Trajectories: The Future of Australia-Indonesia Relations in
a Contested Indo-Pacific Order

RUSIDSS-A is aware of an assertion that the report

The Department of Defence / ADF had no involvementin the development of the report. Furthermore, the report only used open source material available to the public. RUSIDSS-A had final editorial control of the report and applied four independent reviews for accuracy and avoidance of unreasonable bias, while acknowledging that the report represents the views of the author. RUSIDSS-A aims to promote informed debate to improve public awareness and understanding of defence and national security. The report has certainly generated relevant debate and we welcome the provision of alternate views, such as that provided by AIRBUS below.